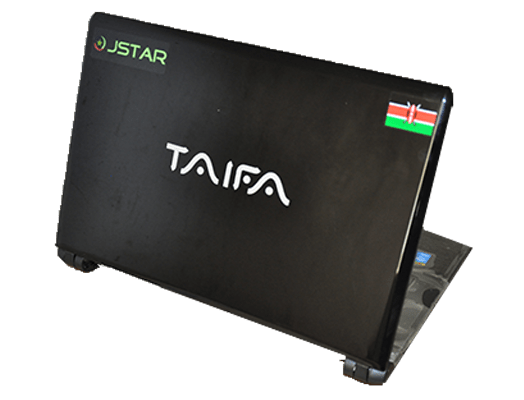 It was one of the compulsory requirements during my campus admission at JKUAT. I mean, you had to own a laptop before they could accept your registration. The good thing was the school administration offered a computer to be paid via two installments, each at approximately $210 – one to be paid during the first semester and the second one in the second semester. In total, the taifa-laptop would cost about $420, enough money to get you a powerful core-i5, 4 GB RAM laptop. I researched every detail about the so-called taifa-laptops before I could decide to buy one or buy from other dealers. The results were not welcoming, many previous students who had purchased the laptop complained about the computer not serving them as they expected. Who knows, maybe they expected a machine with a higher processing power only to realize taifa offered the contrary.

Off with the short complaints, so during the admission day, a crisis arose between parents and the jkuat administration on purchasing the taifa laptop. The school administration wanted students to acquire the computer regardless of whether they had laptops from other dealers while the parents wanted it to be someone’s choice on which laptop to purchase. Due to some unavoidable circumstances, I ended up buying the taifa-laptop. I call it “sweet-pain”. I regret to this day why I purchased the laptop. I have been struggling with this jkuat-assembled laptop for three years now. Below are some of the reasons that make taifa laptop incompetent and not worthy of the so said $420.

Ever bought something at a very high price and thought that thing was worth the price only to see your friends with something fancy, better and less cheap than what you bought? Yeah, buying the said jkuat-assembled laptop has the same impact on you. Firstly, the first installment is enough to buy you a cool laptop capable of performing basic computer operations like video playing, word processing, conducting spreadsheet calculations, music playing, and other tasks. In the second installment, you can decide to invest the money or cater to other expenses. The total taifa cost $420 is enough to buy you a powerful core i5, 4GB RAM laptop with high processing power worth of performing massive computer operations such as programming, video editing, graphics, and running architectural drawing software.

High quality and a better screen are crucial for every gadget that renders graphical information to its users. However, when it comes to the taifa laptop, the contrary is true. The display is below the expected quality as per its price. Moreover, the computer starts developing permanent vertical lines on the screen when exposed to some pressure. Some monitors even fail to operate, and the only option is to replace them. An extra cost was added to the initial $420.

An essential feature for every laptop is a robust casing, preferably a metallic casing that will withstand pressure and other physical damages and impacts when carrying the computer. As I may quote it, “taifa laptop violates this aspect.” Its casing is made of a plastic-like material susceptible to breakages from physical damages or accidental laptop falls.

My battery only lasted for 3 years. I expected it to last longer than the four years I was at school at JKUAT. Another issue associated with battery failure is that the laptop becomes prone to internal burns, which may damage the motherboard and becomes costly to repair.

Every laptop has a cooling system and a fan to aid in eliminating excess heat when the computer is overwhelmed with a cumbersome task. The Taifa laptop operated fine during the early days after I bought it. However, when I started multitasking the computer with programming tasks, the fun started vibrating and emitting humming sounds. The noise, of course, is annoying and disturbing.

Am aware there are students who do not have adequate finances to purchase a laptop from other dealers. However, in cases where you really need a laptop, it’s worth risking the first installment and buying something cool from other laptop dealers. The fact remains that you will still pay for the laptop if you decide that’s the cheapest and easiest way to acquire a laptop. 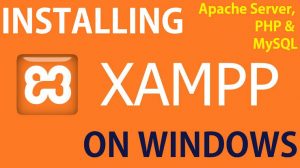 Best Guide-How to Install and Configure XAMPP on Windows

XAMPP is free and open-source software that makes it easy 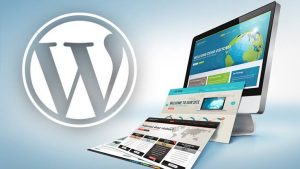 WordPress is a content management system (CMS) based on PHP

Over the decade most people have moved away from desktops.

So you just learned your first programming language. Or maybe 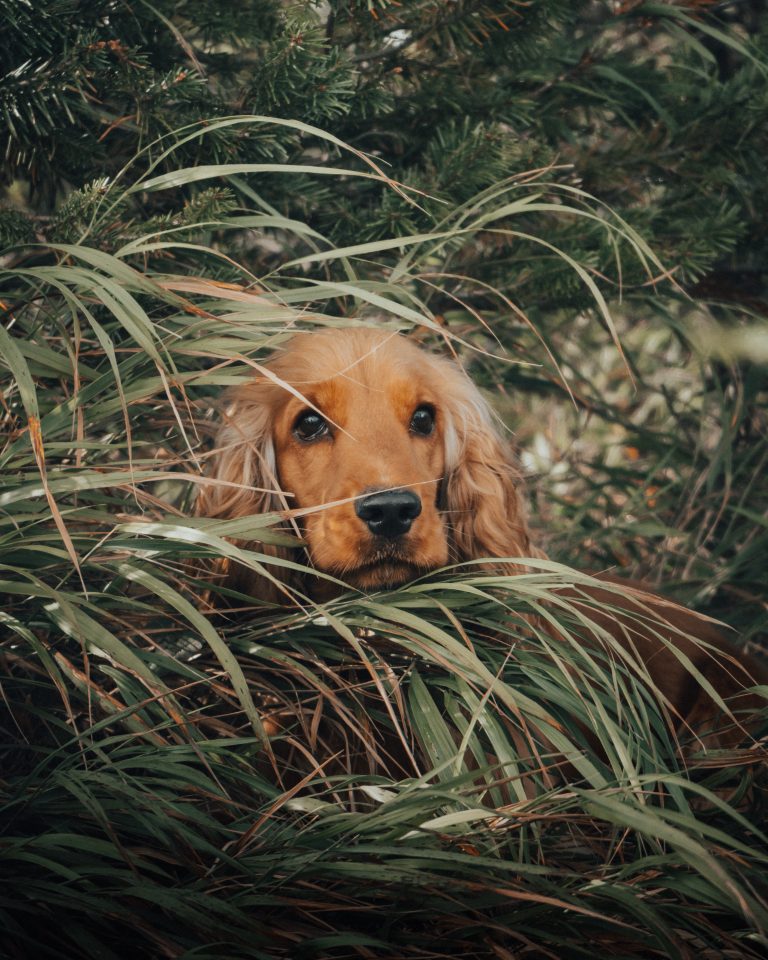 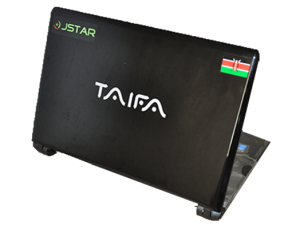 Best Guide-How to Install and Configure XAMPP on Windows

This is the heading